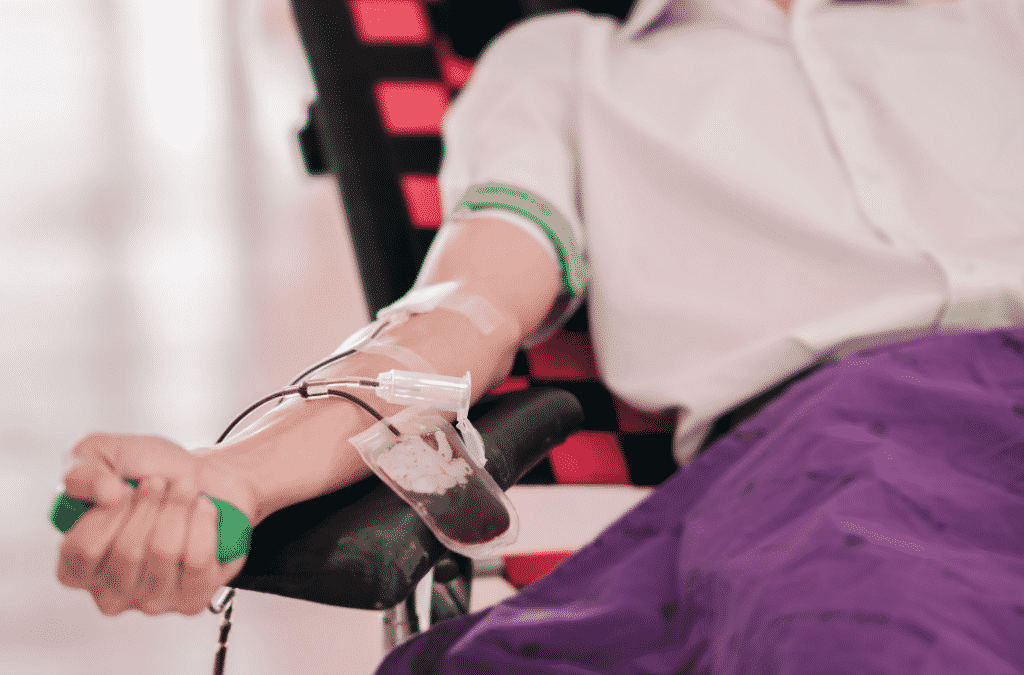 Here we are again for part II of my iron overload saga.

Let me clarify that that the iron numbers I saw on my blood work would not be considered a problem by many physicians. There is a genetic disease called hemochromatosis that causes people to absorb more iron than usual from their food. The body accumulates iron over decades. Many times these people do not receive treatment until the iron in their body has already begun to damage their heart, liver, and even kidneys. I had to know if I was a carrier of this genetic mutation.

Within about three weeks of giving blood, I went back and had my iron levels tested again, and I also got the genetic test done to see if I am a carrier of the hemochromatosis mutation. Here’s the result:

Ferritin, Serum  (forgot to add this to the test ☹)

The numbers that were out of the lab range got better but were still out of the functional range. My iron saturation went back to normal though.

So what does it mean to be a carrier of the hemochromatosis mutation? I actually have a single copy of the C282Y mutation (which is located on the HFE gene, if you’re into that). You need two copies to be diagnosed with full-blown hereditary hemochromatosis. Although there is some evidence that single copy carriers (which includes me and 10-15% of the US population of Northern European descent) accumulate iron more thriftily than others.1 Having two copies or a compound C282Y/H63D mutation can produce more actual hemochromatosis. According to the UK clinical guidelines for hemochromatosis, I would not even be considered for treatment.2

But giving blood helped me! Then I started to feel crappy again after two weeks! You’re not allowed to give blood again for two months! I started to stress out that no allopath would refer me for therapeutic phlebotomy. I didn’t want to wait! What’s a girl to do in this situation?

Well, looking at the tests above…my iron levels were a little on the high side. No danger of going too low. It would be fine to go donate again, right?

I’m not going to say exactly when, but I did give blood again.

I would argue this is not due to placebo. Of course, there is no way to know for certain. But I have taken all kinds of different supplements and tried all kinds of other natural therapies with nowhere near the same result as these two phlebotomies.

In reviewing the hemochromatosis clinical diagnostic guidelines, I feel grateful that I am not subject to them. I get the best of both worlds because I have chosen a functional approach and I can do testing that makes sense from an individual (not a population) viewpoint and can work with my doctor (my husband) to do what is best for me.

There’s more to this story…stay tuned.

Yours in superlative health,