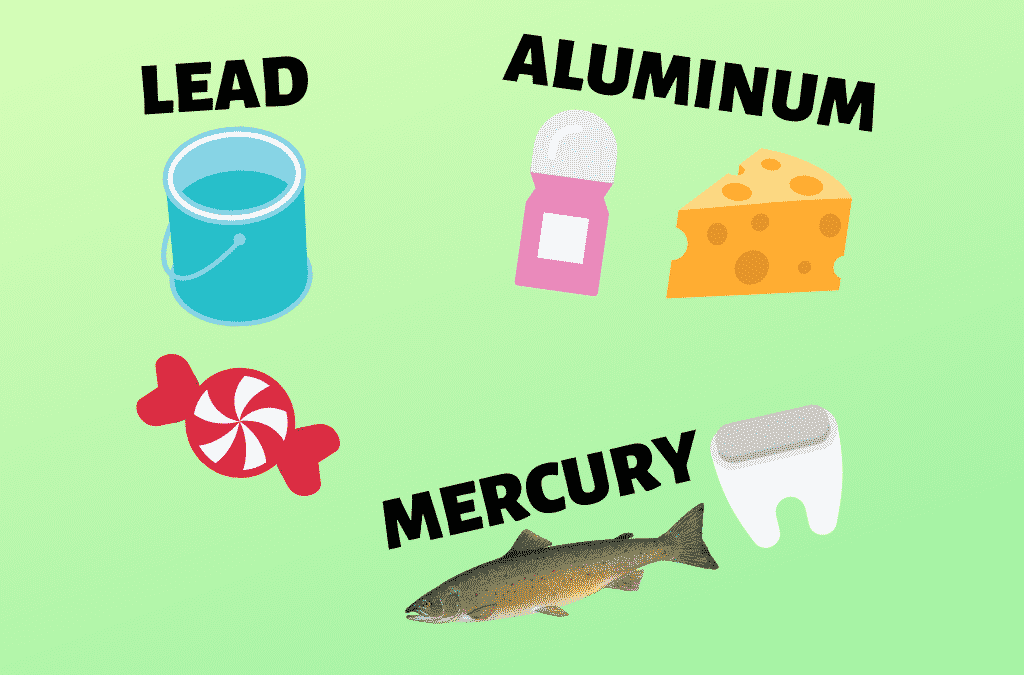 When Jess came to see me two years ago, she was stressed, anxious, frustrated, scared, and in pain—lots of pain. She had already been to see one Lyme disease specialist medical doctor, and one alternative functional medicine doctor. She had been diagnosed with Lyme disease, but thus far, had no success in her treatment. Even though she had fatigue, depression, anxiety, and poor sleep, her biggest complaint was that she had severe abdominal pain off and on. In fact, she had been to the Emergency Room multiple times within the year before seeing me. Understandably, she was at the end of her rope.

After examining her, what was most notable was that she actually did not need that many supplements. In fact, the supplements that she was taking were making her worse. I found that she had adrenal fatigue, most likely from chronic immune system stress, chronic stress, and anxiety over her condition. As with many of my patients, I assured her that she would get better, it was not on her head, and that she wasn’t actually as sick as she thought she was. This made a huge impact on her mentally, and she started to feel better right away.

Once she was feeling better, she started sleeping better, and having less anxiety. This was a sign that her adrenal glands were starting to heal. The next thing that showed up with Nutrition Response Testing was that her immune system was also very weak. We used specific supplements to handle the bacterial and viral challenges. She continued to improve.

Last but not least, we found heavy metals in her body. The reason I say last but not least, is because in many patients, heavy metals are at the root of an immune system dysfunction. However, as in Jess’s case, they didn’t really start showing up until her adrenal and hormonal system, and immune system were strong enough to handle the detoxification process. Since handling this heavy-metal toxicity, Jess continues to improve.

What this case shows is that often the first thing we have to do is let the patient know that we can actually help them, and that they’re not actually as sick as they think, or other doctors have made them feel. It’s also important to note that in the most chronic of cases, often there is a multi-layered approach to their healing. It’s common to look for one singular cause to our symptoms or illness. Jess‘s case showed that she actually had three major causes. Without handling all three of these, she would never have gotten better.

Heavy metal toxicity is a common issue in our industrialized world. These toxic molecules attach to the body’s proteins, denaturing enzymes and wreaking cellular havoc. Once they are bound inside the body, they are very difficult to get out. Here is a list of common heavy metal toxins and sources of exposure:

There are two types of heavy metal toxicity: acute and chronic. Acute toxicity is what most people think of as “poisoning”—when someone has ingested a large amount. In this situation a person can feel confused, numb, and sick, and they may vomit or pass out. Hospitalization may be required.

Chronic heavy metal toxicity is easily confused with Lyme disease. It can also make an individual more susceptible to Lyme or other chronic infections.

Nutrition Response Testing excels in identifying when heavy metals are part of the overall health picture of a patient. Even better, it can help identify the therapeutic approach that best suits your particular biochemistry.

Does this sound like you? Are you tired of chasing symptoms, tired of a cookie-cutter approach? Are you ready for a Natural Health Solution?

We provide a common-sense, individually tailored program to return you to health. Take the guess work out of getting better! Click here to get in touch.