6 Chiropractic Myths EVERYONE Wonders About 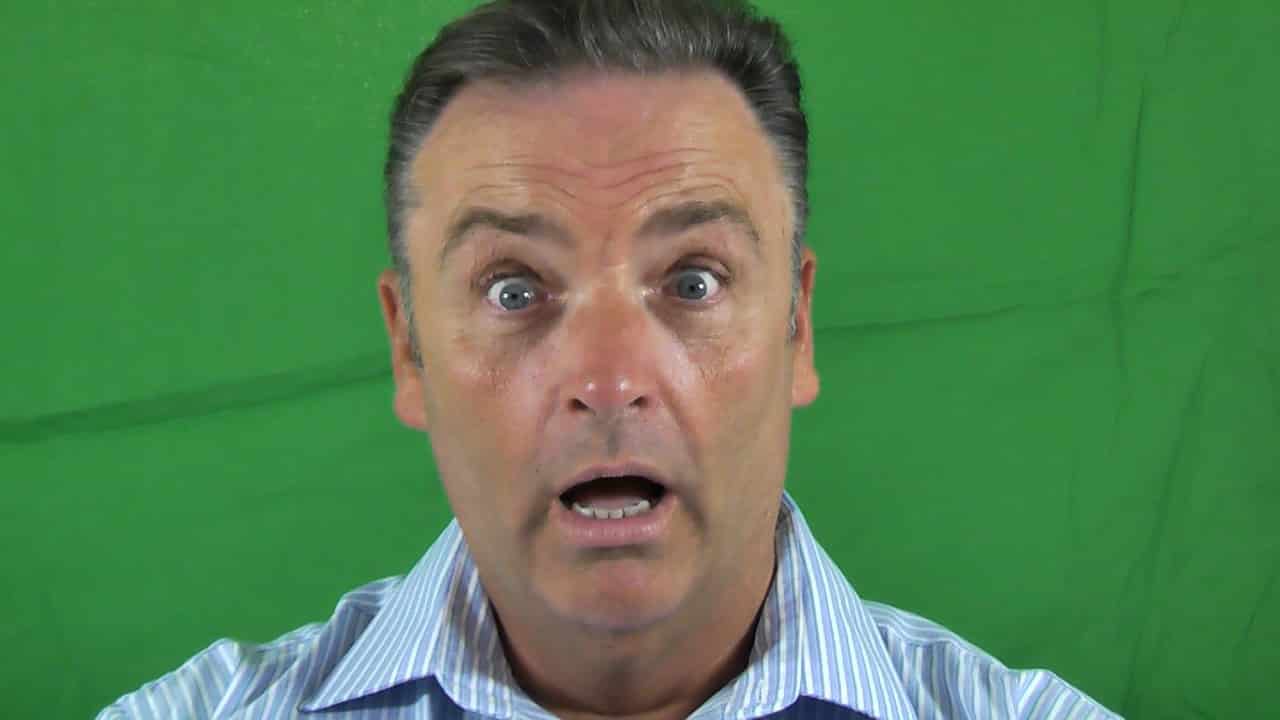 Read on for the truth!

Once you start seeing a chiropractor, you need to see them for life.

Most people start seeing a chiropractor for a specific pain in their body, and see quick improvement.  My patients also notice that they tend to sleep better, digest better, and get sick much less often.

As a result, when they are healed of whatever brought them into my office, they tend to still like to get regular adjustments (between once a month, and once a week).  Some decide to only be seen when they have “problems”.  How often a person gets adjusted is always up to them.

This is what I thought before I saw a chiropractor, and nearly stopped me from seeing him!  Thank God I didn’t give in to my fear, and saw the chiropractor!  I’d still be in pain today if I didn’t!

A chiropractic adjustment creates traction in joints, just like when you “crack” your knuckles, or open a can of soda.  There is gas under pressure in the fluid in your joints.  When this negative pressure/traction is applied to a joint, the gas escapes, causing an audible “pop”.

It’s the traction of the joint that resets the nerve fibers as they come out of the joint, which stops pain, and increases function.  The “pop” is just a cool side effect.  Within about 20 minutes, the gas re-enters the fluid in between the joints. So a chiropractic adjustment is perfectly safe, it just sounds scary.

Chiropractors are not “Real” Doctors

We’re real doctors all right, but we’re specialists in spinal and bone health and injuries.

Just like you wouldn’t see a chiropractor if you had a cut, or a bone break, or a bad infection, you wouldn’t see an MD for most pain syndromes (although unfortunately, a lot of people still do, hence the epidemic of painkiller addiction and multiple surgery syndrome in our country).

Hardly anyone ever says that their Chiropractic Adjustments hurt-they wouldn’t be coming back if they did!

People who haven’t been adjusted THINK that Adjustments hurt based on the noise they sometimes make, but like I explained above, this is nothing to be concerned with.

The most people tend to feel is a stretching sensation in the area being adjusted, but that’s about it.

The one I like best is this quote “A prospective cohort study of Washington state workers found that 1.5% of workers who saw a Chiropractor first for work related back pain review later had surgery, compared to 42.7% of those who first saw a surgeon.” Keeney BJ, Fulton-Kehoe D, Turner JA, Wickizer TM, Chan KC, Franklin GM. Early predictors of lumbar spine surgery after occupational back injury: results from a prospective study of workers in Washington State. Spine (Phila Pa 1976). May 15 2013;38(11):953-964.

Here’s a link to a bunch of different study summaries:

Chiropractic can cause stroke.

This one has been around for a while.  The debate rages on and on.  I just reviewed the web, and everyone has their own opinions.

So here’s my take on it, and my experience with strokes:

About 10 years ago, I had an sweet elderly lady come into my office pleading with me to adjust her neck because it hurt so much (in the beginning stages of a stroke, people often have neck or head pain, that, guess what?  They go to the chiropractor for !).

Normally, I would’ve just adjusted her.  But using kinesiology, her body said that her neck did not need to be adjusted, so I refused.

That night, she had a massive stroke, resulting in balance issues, and an inability to speak.

The point is, if I had adjusted her, I would’ve been blamed!  I really think that chiropractors get blamed for causing strokes, when really the case is that the person was already having a stroke.

I read that you’re twice as likely to have a stroke after a visit to your MD.  Does that mean that MDs cause strokes?

It just means that the two events happened close to one another, like my patient seeing me.

There’s a saying that says “Correlation does not mean causation”.  I think this is the case with chiropractic.

As you can see, there are many chiropractic myths.

But the truth is found it our results! Find out for yourself today what chiropractic can do for you: call (717) 392-6606 to book your appointment!