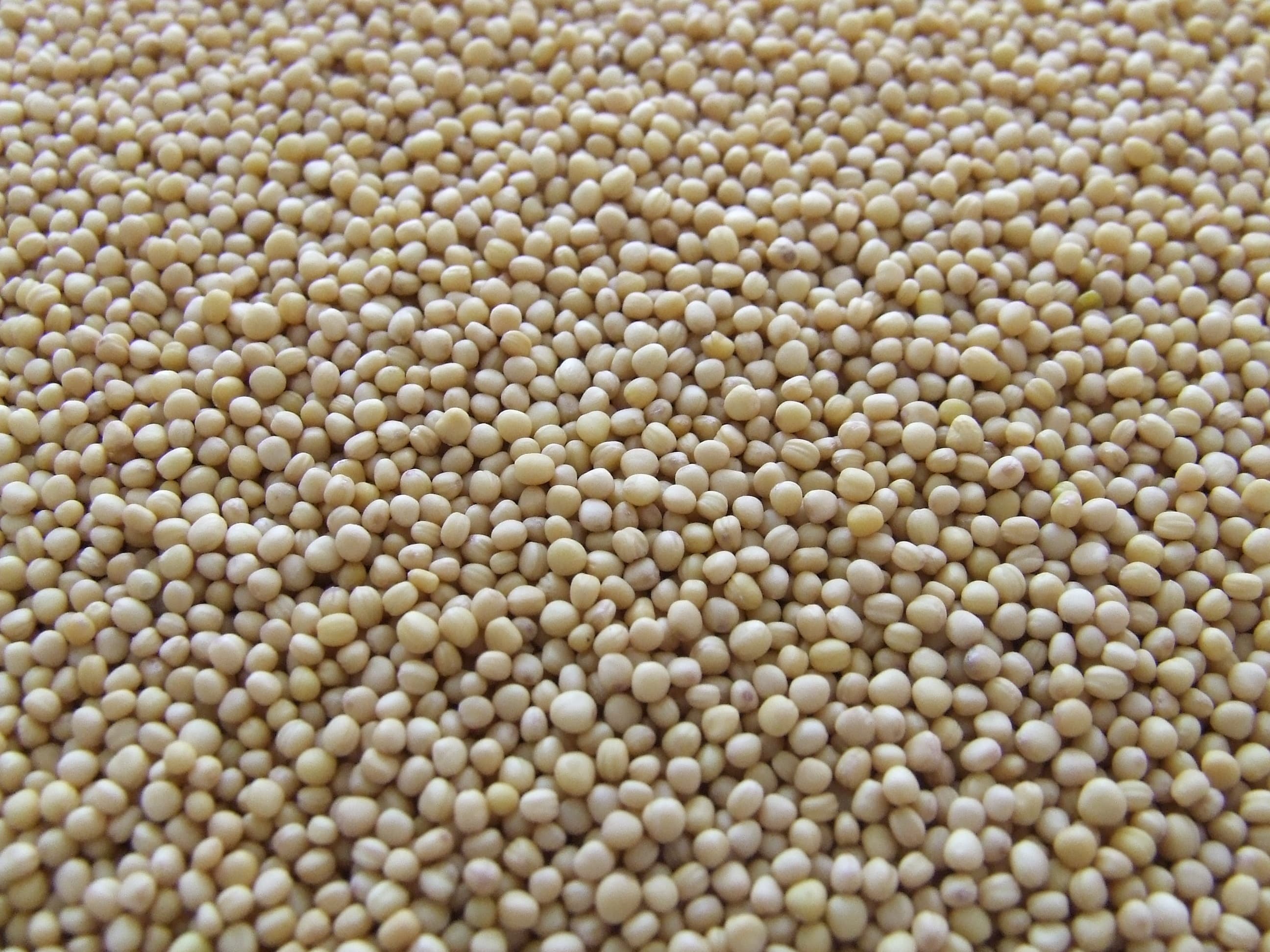 I was a vegetarian for 20 years and consumed more than my fair share of soybean-based foods. I drank soy milk and ate tofu almost every day. I didn’t have a well-researched reason for doing this. Soy was just available, and from what I heard it was a complete protein, so great, give me lots of soy. I became a very good tofu cook and learned to love the taste of soy milk. Over time, I heard more and more about soy foods. I can’t remember the exact timeline, but I started seeing commercials touting the benefits of soy on TV. I began to see tofu for sale at the regular grocery store. Wow! I thought. They are catching up! So, from the age of 14 until about 34 I practically wallowed in soy. My ears didn’t fall off, nor did I develop a thyroid condition (that I knew of).

This assignment is causing me to reflect on how I feel about soy. Firstly, not being vegetarian anymore, I pretty much don’t care if I never see it again. I’ll eat it occasionally if I go out to eat at an Asian Restaurant (which I practically never do–too many carbs). I also avoid soy milk like the plague because I have heard it’s bad for your thyroid. Are all the terrible things about soy (which I admit I have bought into) true? Let me examine some of my current assumptions one by one, and see if they hold up to the evidence. I consulted Mark Messina’s 2016 review 1 to help me sift through some of the research. I realize with these reviews it is still possible for the authors to cherry-pick the research they like and explain away the research they don’t like. In any case, I would need to thoroughly examine all the studies in a pro- and an anti-review and compare the relative merit of both to truly reach a satisfying conclusion. I will attempt to begin this process here.

Assumption #1: Soy is bad for your thyroid. Messina1 made a very clear point that neither soy foods nor isoflavones have been shown harmful to humans. It was interesting to me that he noted that soy’s negative effects on the thyroid are demonstrated only in vitro or in experimental animals such as rats1. Conversely, one study 2 suggested that soy formula increased the risk of autoimmune thyroid disease in children. Messina did not address this concern.

Assumption #2: Soy is estrogenic and for that reason will mess up your hormones. Doerge’s and Sheehan’s review 3 suggests that this is true. They cite many rat studies, which to Messina may not be necessarily applicable to humans. A 2011 study 4 correlated serum isoflavone concentrations with precocious puberty in Korean girls. Although Messina cited another study 5 done in the United States that contradicted the Korean study, I don’t feel he explained the Korean study away adequately enough, and I still have concerns about the estrogenic effects of soy isoflavones.

Assumption #3: Soy should be fermented if you’re going to eat it at all; never consume isolated soy products.There seems to be a lack of evidence to either or affirm or refute my assumption here. Messina indicates that the isoflavone profile is somehow altered in fermented soy, although he does not discuss the potential health effects of this1. An interesting study from 2010 6 examined the correlation of fermented soy food consumption and lower rates of Type II diabetes among Asian groups. It just makes sense that eating a food the way people traditionally prepared it (that is in this case, fermented) would be healthier. But clear evidence is lacking.

In conclusion, from this brief examination I would say soy is neither the nutritional savior that it’s touted to be by the soy industry, and neither is it the nutritional demon that the Weston A. Price people would have you believe. That leaves me pretty ambivalent about soy. There are a lot of other much more important nutritional problems to tackle (like eating too much refined sugar and carbs). I’ve only got limited time with a client and rarely is too much soy, or lack of soy, the problem. So I don’t talk about soy, and most of the time people don’t ask me about it. In one of the rare situations where I have a “soy discussion” with a client, I would have them steer clear of too much industrially processed soy (since it’s pretty much all industrially processed) and focus on whole, traditionally prepared fermented soy foods. This is my general philosophy about pretty much any food, so it can’t do any harm that I can see to extend that philosophy to soy. And since unsweetened soy milk doesn’t really taste very good, I would recommend something like unsweetened homemade cashew milk instead for a dairy intolerant person who absolutely required a milk substitute.
When it comes right down to it, here’s what I believe about soy, and what I would likely tell a client: “There’s a lot of controversy around soy, so it’s probably not a good idea to eat too much soy.”